THE FIRST-EVER IMMERSIVE AR EXPERIENCE AT THE UNITED NATIONS

R&CPMK and Verizon developed the first-ever immersive AR experience and brand-sponsored content at the United Nations General Assembly and executed a deal to distribute the film 5B as a social good initiative, handling all marketing, communications, and amplification—and becoming the first brand-funded film in the Cannes Film Festival. 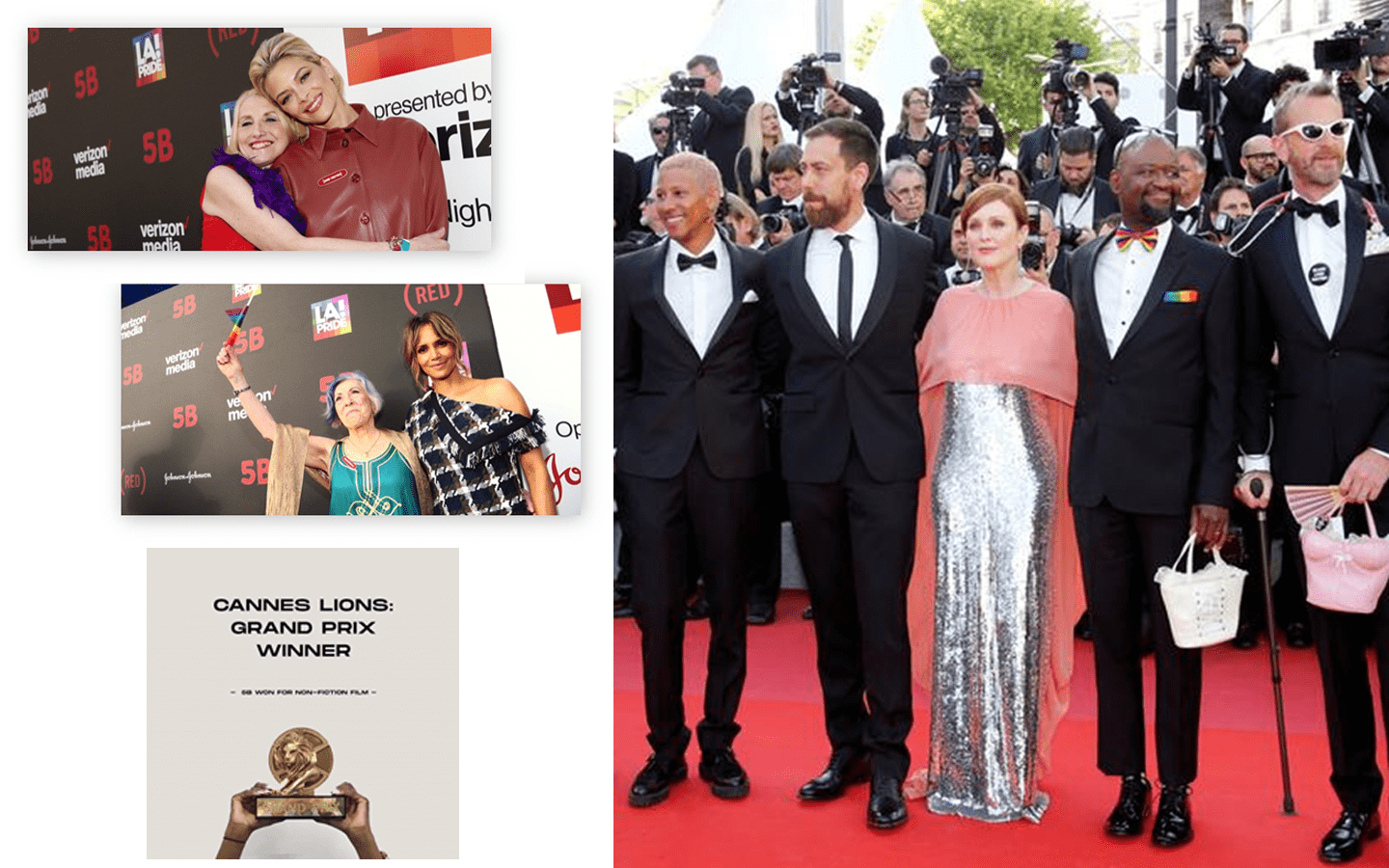 Landing the first-ever title sponsorship for LA Pride, the largest in the country, they released Earth, the climate change music video from Lil Dickey, which became the #1 trending topic on the globe upon release.  And along the way distributed 5 VR experiences, drove Yahoo Sport’s largest march madness ever, built integrations for the Night Before and Jimmy Kimmel – and met our consumers where they live their lives.

In just under a year, we landed 5 Cannes Lions and two victories as Media Brand of the Year (Digiday, Cynopsis).