Changing the game for equal pay with the U.S. Women’s National Soccer Team

With assistance from Advantage, LUNA Bar became the talk of Equal Pay Day.

Believing in equal pay for equal work, LUNA Bar started a series of activations and campaigns to promote the issue and raise awareness for the gender pay gap among women. The program included a donation of $31,250 to each member of the 2019 U.S. Women’s National Team (USWNT) presented on Equal Pay Day, creation of the U.S. Fan Spotter Program at the FIFA’s World Cup Finals to increase fan engagement and awareness and the “Somedayisnow” Forum that featured discussions about the future of equality and the struggles and sacrifices that female athletes have made over the years.

The LUNA Bar partnership with the USWNT Players Association was a soaring success, driving a global conversation around pay inequality and earning the brand close to 4 billion impressions. 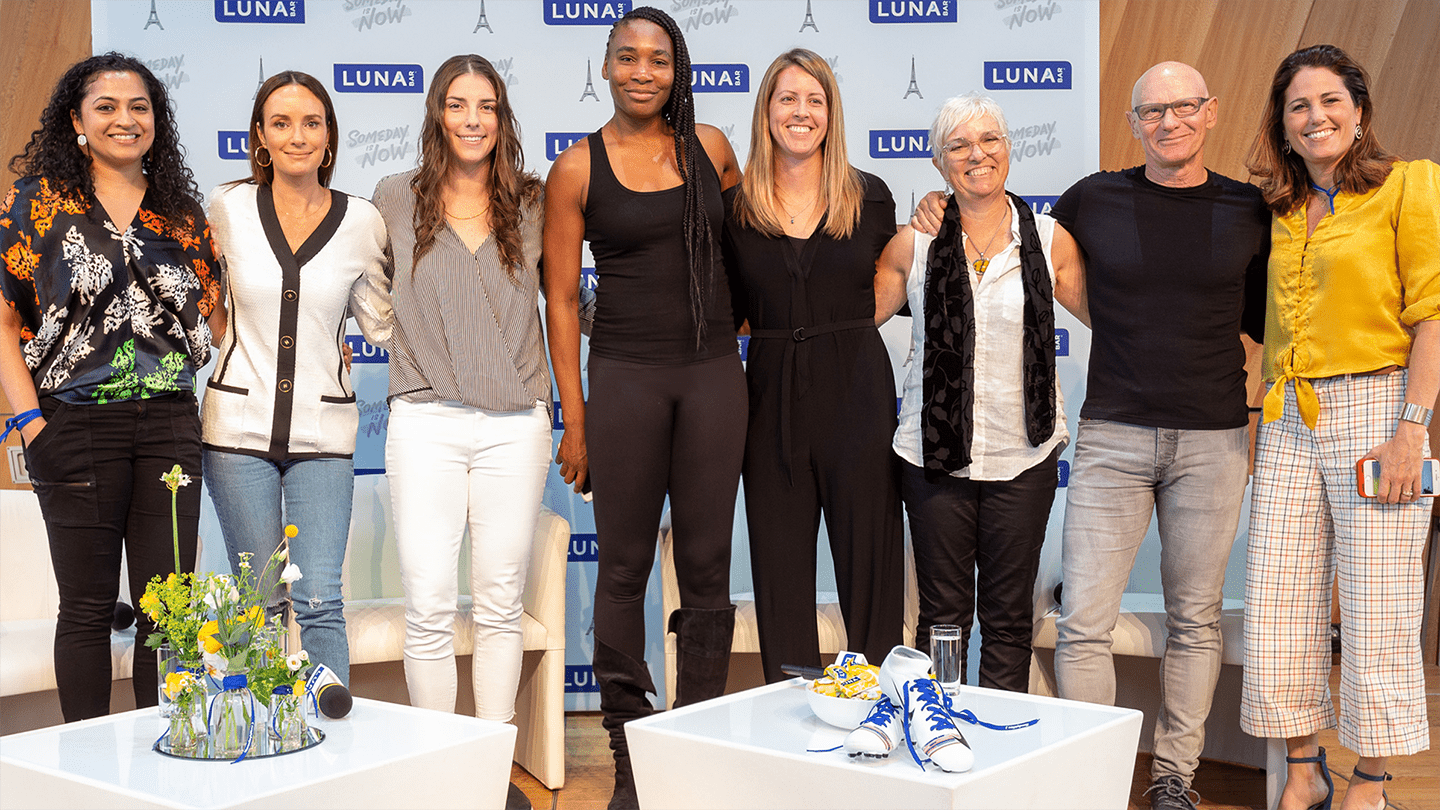