The Day “IHOb” Flipped The Script

An integrated, multi-faceted campaign hijacked attention and reframe the legacy breakfast icon as a fun lunch and dinner destination.

With America’s family-dining category declining, IHOP sought to transcend its eponymous best-for-breakfast fame and welcome additional mealtime guests by perfecting another classic recipe. IHOP needed something as big and bold as its steakburger to spark chatter and firmly plant itself as a serious contender among the fast food conversation. How could the restaurant known and loved as the pancake destination be taken seriously for its burgers?

As one letter flipped, everyone flipped out. With the slightest change to an iconic acronym, IHOb was born, reawakening an entire country’s latent love for a nostalgic brand.

In an always-on world expecting an instantly gratifying answer, this audacious move triggered fascination with America asking, “Are they serious?!” Changing the brand name created the anticipated emotional response: from the initial tease to the big reveal and beyond, everyone had a reaction, a guess and an opinion, both online and offline. 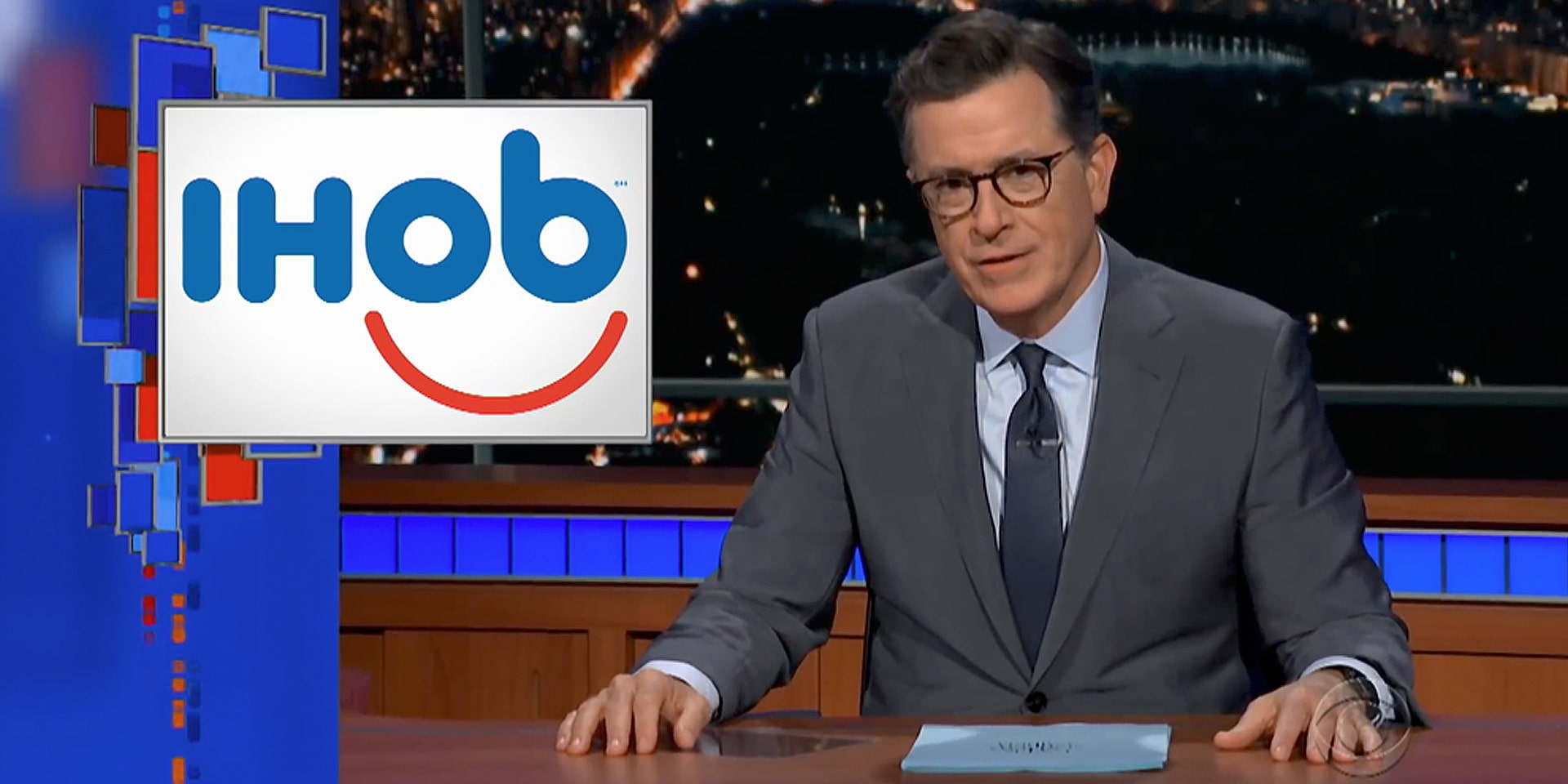