From a live event into an on-demand format, Jack Morton introduced the Un-Summit, a full-on TV experience with two days-worth of programming, broadcast using Facebook Workplace.

Each year, Facebook holds an internal conference for their global marketing and sales staff – the GMS 1WorldSummit – to connect 6k+ attendees to the company mission and GMS goals, and to inspire each other. What’s traditionally a two-day face-to-face event in San Francisco with more than 30 TED-talk style keynotes and an expo area designed for networking ultimately had to shift just three weeks before show date.

As COVID-19 became more of a global outbreak, logistical challenges set in, and we learned the live event had to be canceled. The news was disappointing, but it didn’t halt all the work we’d put into planning. Instead, it fueled us. And, our Facebook partner was equally on board to as we decided to virtually deliver the content to its global staff. 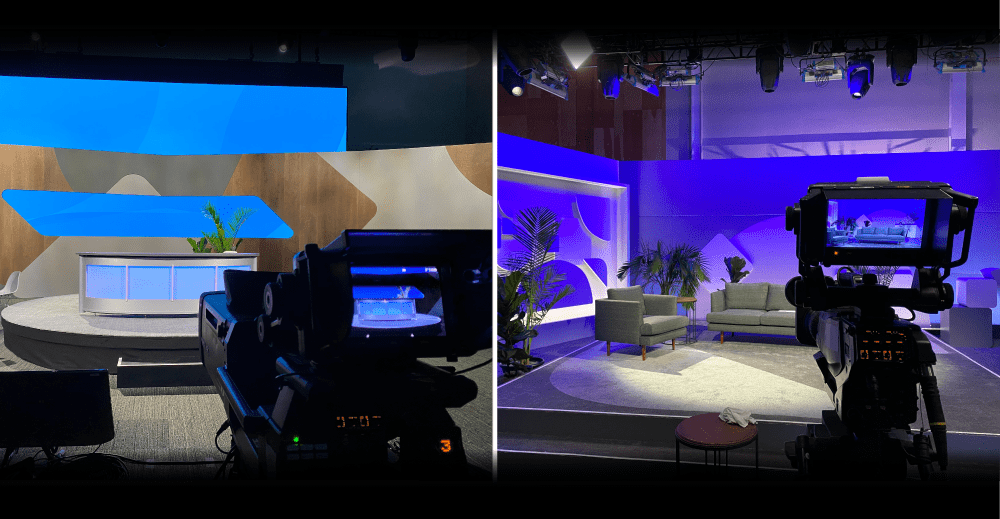 GMS 1World Summit’s original theme was Transform. And transform, we did. From a live event into an on-demand format. We introduced the Un-Summit, a full-on TV experience with two days-worth of programming, broadcast using Facebook Workplace.

Featuring 17 TV segments — all scripted, filmed, edited and produced in less than two weeks — we packaged the content into 7 programming episode blocks which were released in a series, allowing employees to watch as soon as an episode was available or later on-demand.

Thousands of employees were #unsummitting! (the official event hashtag). Tens of thousands of views later, people were inspired, educated, and engaged. We did it. All by working together and creatively to adapt content for a new format.

The first-ever immersive AR experience at the United Nations